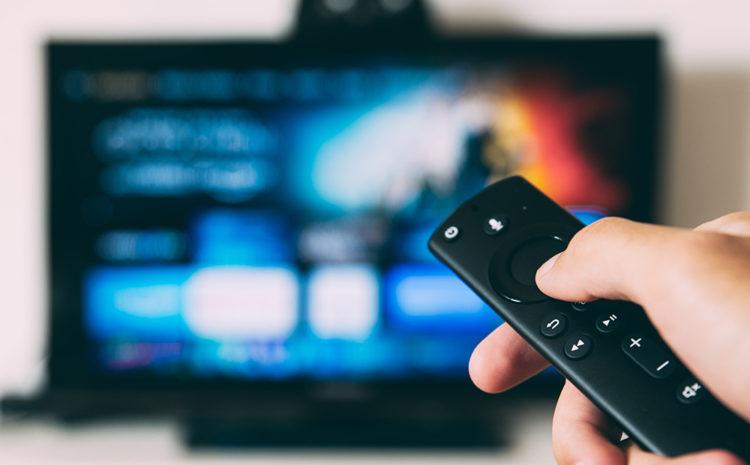 When you talk about affluent South Africans, typically living in households earning R10K or more a month, BrandMapp shows that 72% of them subscribe to DStv. That’s a pretty compelling argument for media spend aimed at a group who is responsible for the vast majority of consumer spend in the country. And the power of the paid channel becomes increasingly evident when you consider that the next most-watched stations after DStv are e.tv at 22% and SABC3 at 21%. But ever since the arrival of the PVR in 2008, the elephant in the room for cynics considering the real value of the estimated 5.5 million subscribers in SA has been a simple question: is anyone actually watching the ads on DStv anymore?

Whichever way you look at it, that’s a lot of viewing on demand, together with pausing and fast-forwarding when necessary. And as with any advertising, the trick is to have a good view of who you are reaching and who you are missing; both in terms of who is exposed to the content, and who is just turning the proverbial page when your ad appears.

Imagine a BrandMapp profile of your customers seen through this kind of filter – and how it would help you make critical decisions about your precious ad spend in what is undoubtedly going to be a challenging year ahead. 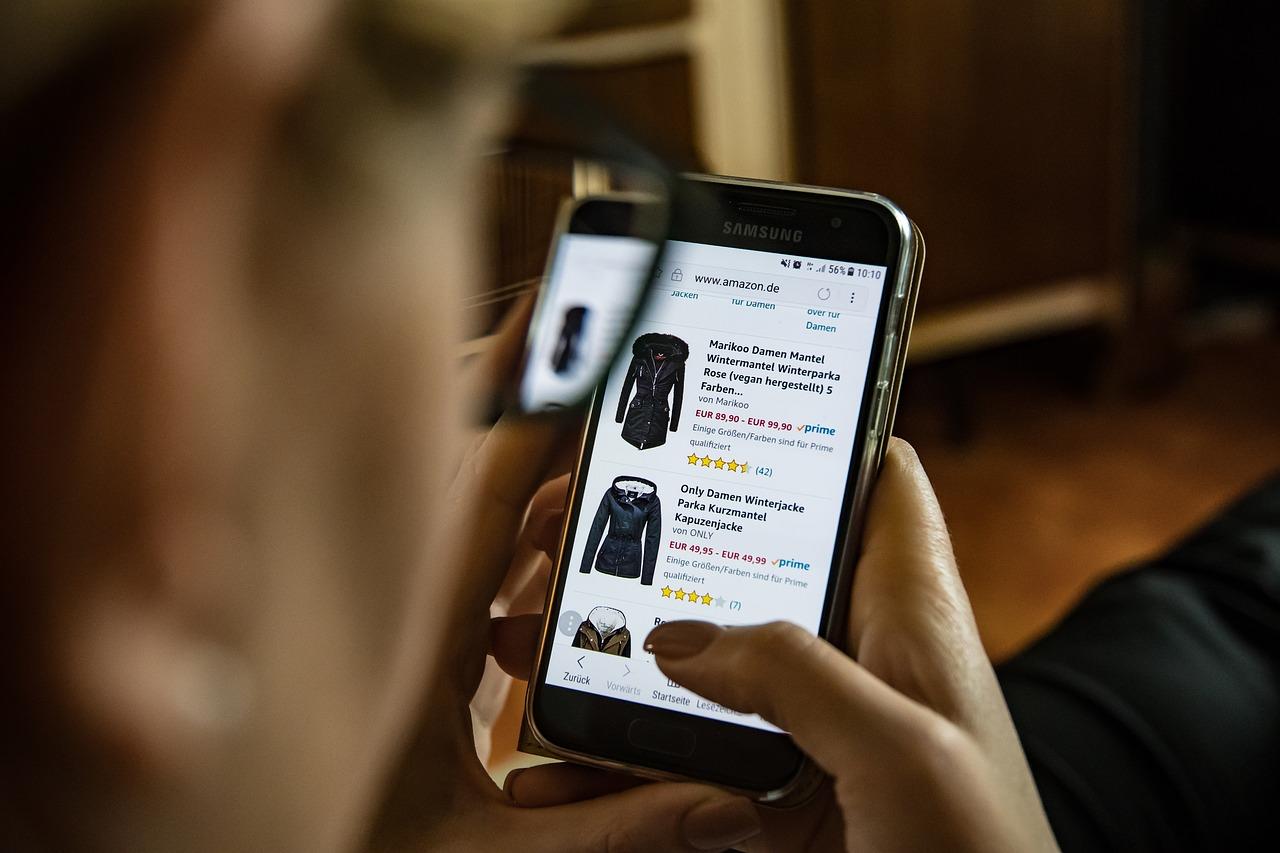 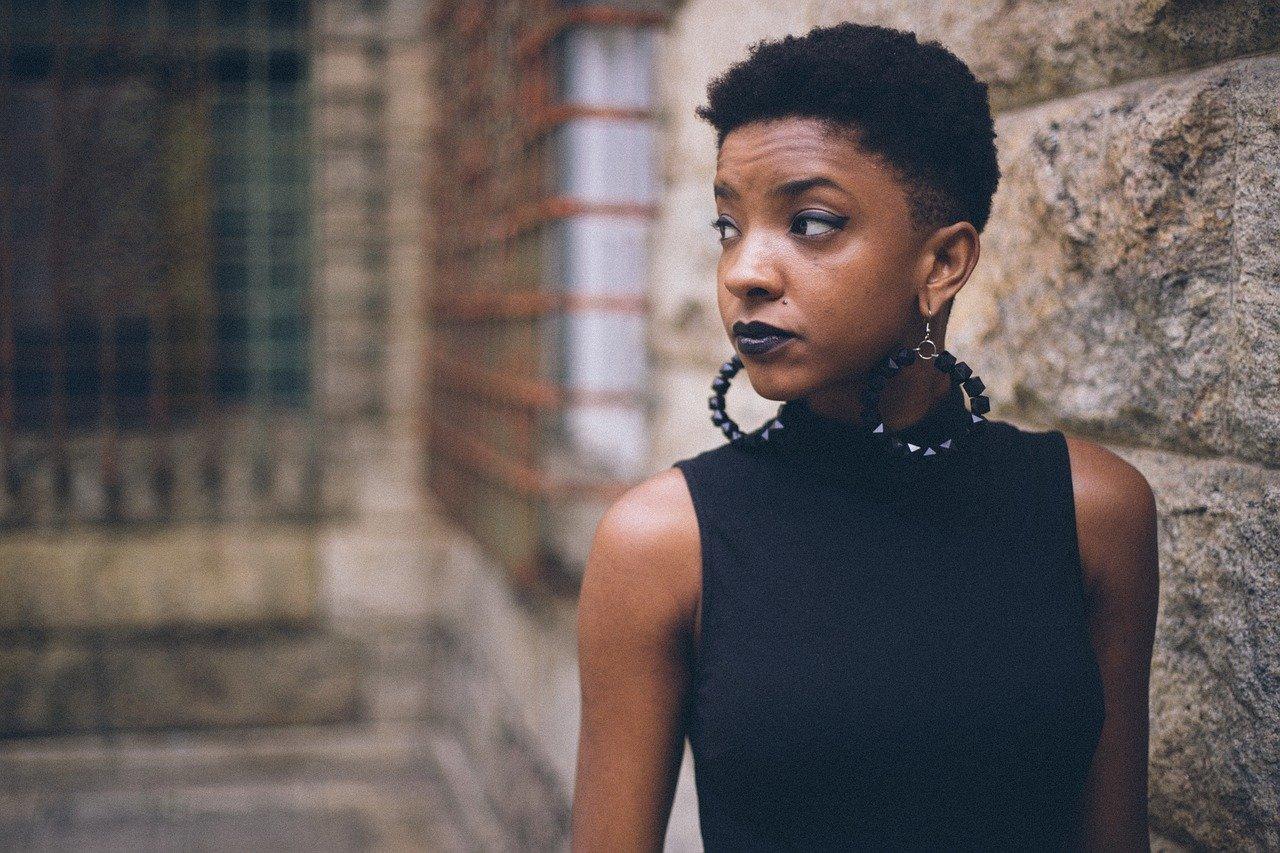 Do you know your audience? 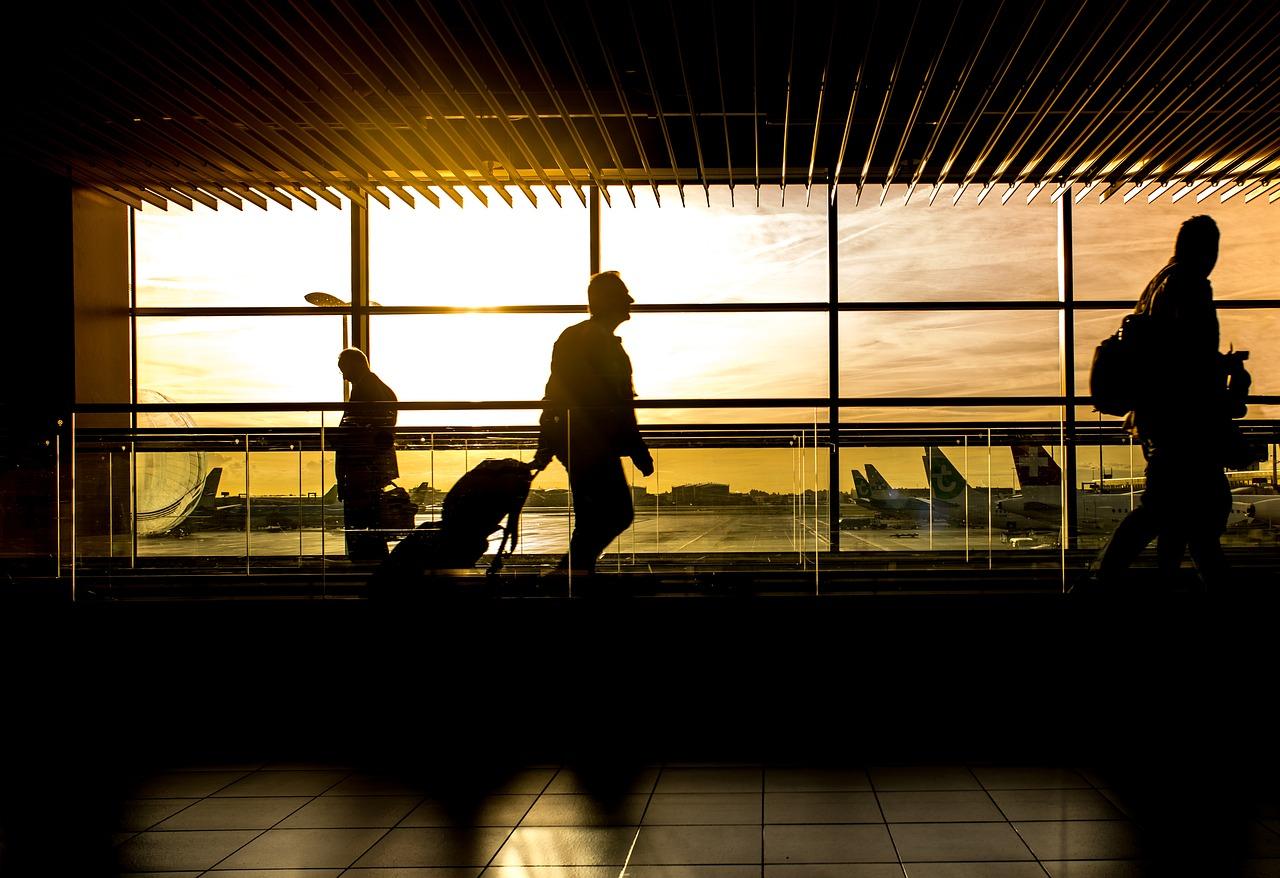