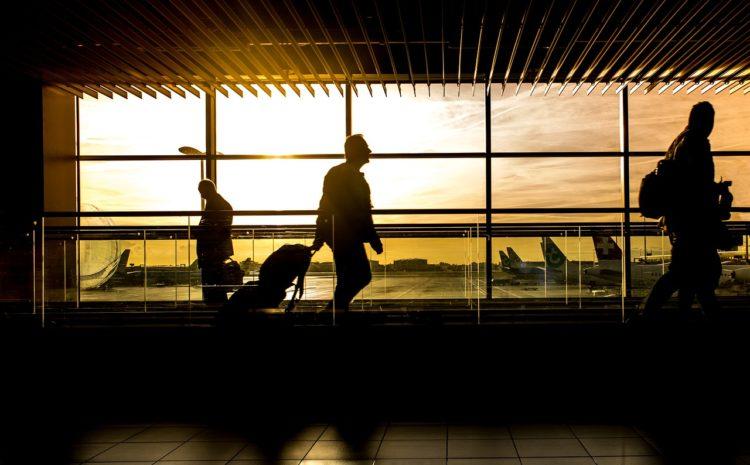 Sir Isaac Newton probably never intended his third law to be applied to post-colonial African states. But it could certainly be argued that the arrival of democracy at the tip of Africa in 1994 was met with an almost equal and opposite departure of cold, hard cash and intellectual capital. Statistics are sketchy, but by all accounts, for the decade that followed, somewhere in the region of 5 000 professionals left our shores every year. They were mostly young, privileged, educated and mostly loaded – and a perfect example of something called a ‘brain drain’.

Apparently, when a free Nelson Mandela told us, “We must not allow fear to stand in our way,” previously advantaged South Africans questioned the sentiment. But a quarter of a century later, many of the fears we face are no longer minority issues. Rolling blackouts, rampant crime, institutionalised corruption and the real possibility of a R200 coin being minted in our lifetime are realities that materially affect the lives of all South Africans, from the poorest of the poor to first-class passengers on gravy trains.

These thoughts were in our minds when we went to field with the BrandMapp 2016 survey – a study of wealthy and affluent adults (half of whom live in households earning in excess of R30 000 a month) that rendered a sample of more than 27 000 respondents. In it, we asked a straightforward question: how likely will you be to emigrate from South Africa at some stage in your life?

The average results are immediately revealing: 22% said very unlikely, 24% unlikely, 25% unsure, 19% likely and 10% very likely. For the optimists then, almost half of them seem pretty committed (or resigned). But the flip side is that 29% of the people, who are best-placed to grow the economy and build a better future, see a foreign passport as a distinct possibility. These are the people who are ‘likely’ or ‘very likely’ to emigrate and from here on out, we’ll call them the ‘Leavers’.

In some segments, like sport, for example, the results are intuitive. For the foreseeable future, winning is going to be far less important than transformation on the playing fields of SA and, irrespective of its merits, that’s a policy competitive sportsmen and women will find hard to swallow. So for individuals hoping to perform at the highest level on the international stage, doing it in the colours of another country is clearly a better option. In our most successfully transformed sporting codes, where one might expect a dramatic decline, the number of Leavers is sobering: soccer 25%, athletics 29% and road running 31%. And in those areas where transformation is more contentious, the percentages rise sharply: netball 37%, cricket 38%, horse riding 40%, mountain biking 41%, rugby 43% and hockey 50%.

Politicians might argue that sporty types exiting through the back door won’t change our destiny, but they’d be hard-pressed to find any positives in the potential mass exodus of professional people. We’re talking about relatively important people like accountants, dentists, journalists and teachers who, it turns out, are as likely as anyone to be Leavers – about 30%. And they, remember, are just a sub-set of the total well-educated population individuals with diplomas, degrees or postgrad qualifications, of whom a now familiar 30% identify themselves as Leavers.

But that’s the good news. Far more worrying are the highly trained, less parochial specialists who seem even more inclined than the rest to pack their bags: 34% of engineers, 34% of medical practitioners, 36% of scientists, 38% of IT specialists, 39% of pharmacists and 40% of nurses. So as long as we don’t need clean water, turn off our computers, put scientific progress on the back burner and stay healthy, there’s no need to worry! For most intelligent people, however, the practical concerns are very real, which explains why 41% of economists are also serious about leaving.

Naturally, age is a factor, so the 36% of 25–34 year olds who say they’re going doesn’t surprise, but it’s a tad alarming that the younger group of 16–24 year olds are relatively champing at the bit: 47% are Leavers! And as if to dash hopes even more of finding a pot of gold at the end of our rainbow nation, we identified a group of people who said they were ‘very optimistic’ about the future of South Africa – not a large group, only 6% of respondents, but a sure sign that there are segments of society who are more upbeat than others. Here’s the rub: even 21% of them want to exit stage right.

A final thought, before panic sets in: there will be voices mumbling that ‘natural’ emigration has always been part of our landscape, like most other countries; that the brain drain’s been a factor forever. But in light of the above, what’s at stake here seems more sinister. The push factors of our current situation are just so extreme and the very notion of a large-scale evacuation of born-free skills would make struggle heroes do barrel rolls in their graves.

What then can our leaders do to stop the rot? The answer may well lie in another question we asked: what keeps South Africans awake at night? Five primary concerns come to the fore:

4. The future of my children

5. The weakening of the rand.

Importantly, for everyone from those who are very unlikely to leave, to those who are definitely going, the hierarchy of fears is essentially identical – the Leavers are simply sleeping far worse than the rest. QED. 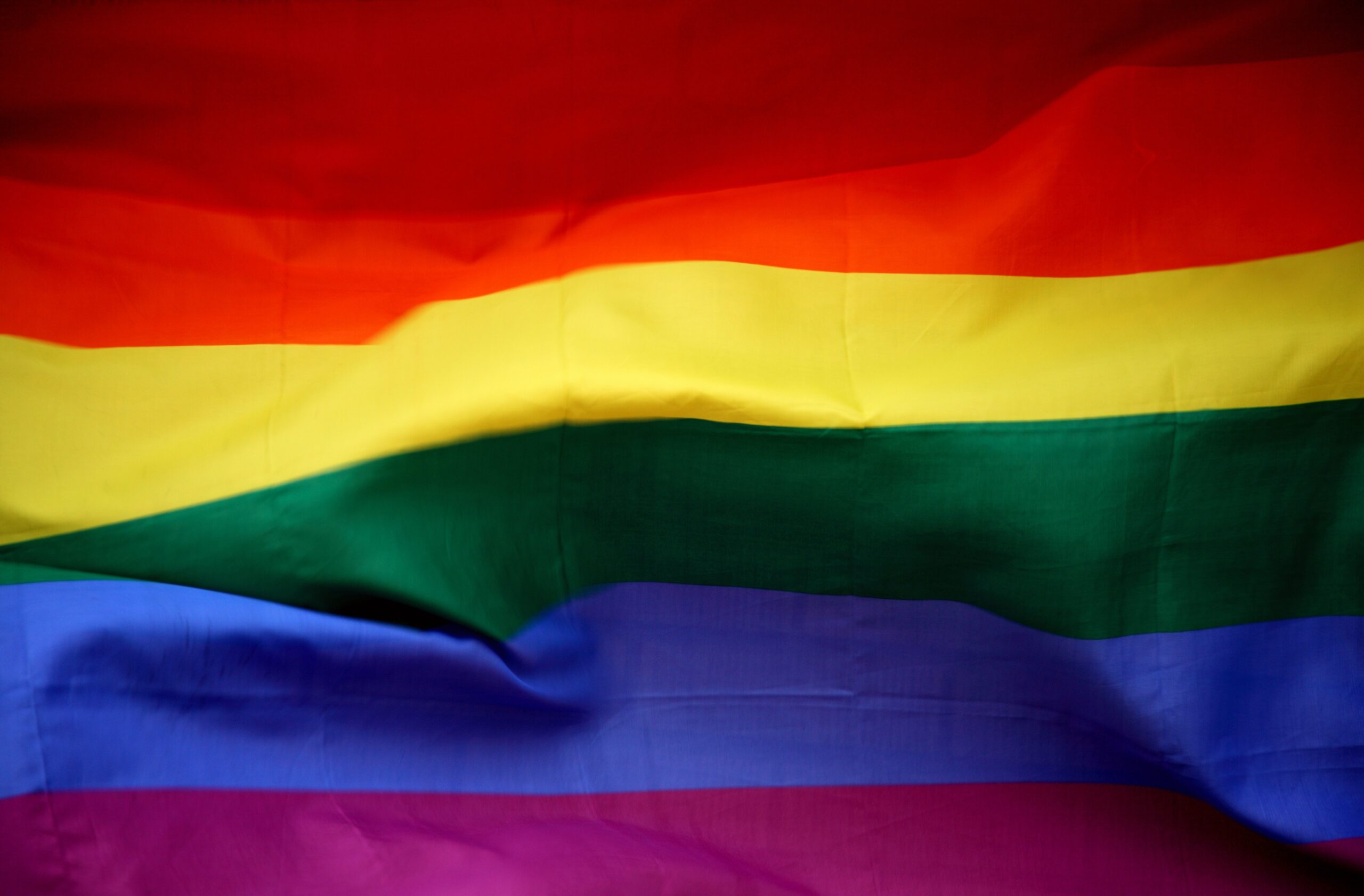