Has COVID really killed the middle-class in South Africa? Or How resilient is SA’s middle class after COVID? Or Despite COVID, SA’s middle-class still have reasons to smile 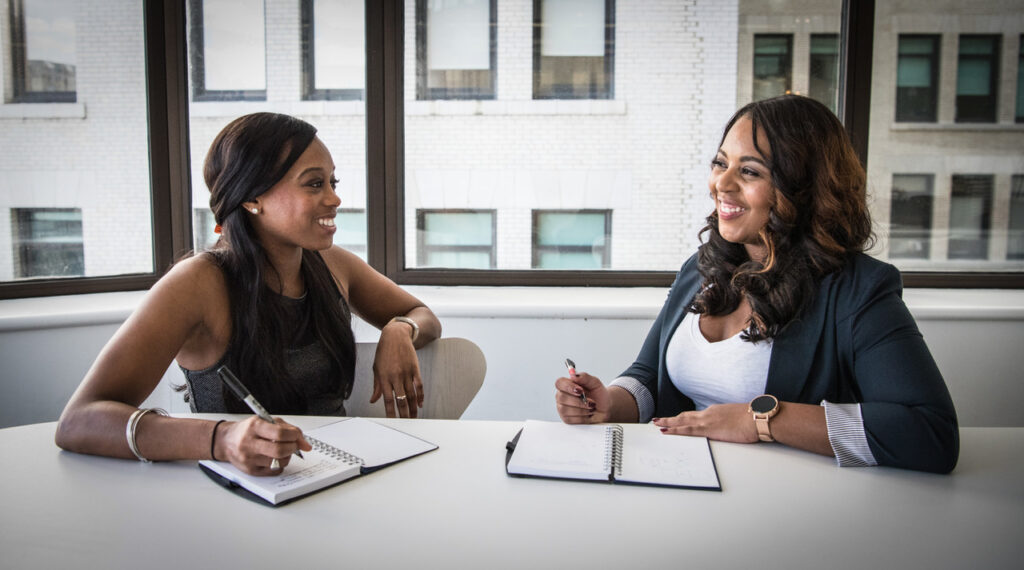 South Africa’s economy was in poor shape before the global pandemic hit eighteen months ago, so it’s not surprising that we have found ourselves significantly short of breath before even setting out to climb the hill of COVID recovery.  And for brand owners and marketers trying to work out how to deal with changes to the landscape in coming months, understanding the real impact on how employment and income have been affected is clearly a strategic imperative. Put simply, how much money do consumers actually have to spend on anything right now?

From mining and construction to the beleaguered services sectors, the pandemic has severely disrupted work and it’s going to take time and intense scrutiny to fully grasp the myriad of impacts on jobs and employment in South Africa.  But the release of the latest BrandMapp consumer insights survey provides an early look-see into how mid to top-income South Africans are currently dealing with these issues.  BrandMapp uniquely showcases the opinions of a mega-sample of 30 000 South Africans living in households with a R10 000+ monthly income.  While that may be a 30% segment of the population, BrandMapp respondents represent 100% of the country’s taxpaying base and 80% of all consumer spend.

According to BrandMapp Director of storytelling, Brandon de Kock, it’s not all doom and gloom. “When we look at the Treasury figures for 2020/2021,” he says, “it shows that South Africa’s middle-class has been surprisingly resilient in the face of COVID with less than 5% of the total 5 million-odd individual earners in the R10K+ segment falling out of that tax bracket. The worst pain has been felt by those earning less than R10K per month and that’s where the big job-losses have come from. This can be seen as testimony to the stability and resourcefulness of our middle-class; it’s been bruised by the pandemic but not broken. Which is a good thing because those 5 million people are responsible for more than 90% of all personal tax!”

Released in mid-2021, BrandMapp is the first study to accurately measure the real impact on this vital consumer segment of our economy and the results align with the Treasury report. A mere 13% of respondents said they had lost ‘most of my income’ due to lockdown and only 6% said they had lost their job. “But there’s more to that story even,” de Kock explains, “because of those people who lost their jobs, 75% are already back in the workforce! And almost a third of them have started their own thing and joined the ranks of the entrepreneurs. That’s a direct result of being privileged enough to be well-educated, which is definitely the boarding pass you need to travel middle-class-and-up in this country.”

Are middle-income South Africans playing in the gig and hustle economies?

An interesting development over COVID times has been the rise in ‘slasher’ workers.  (The term refers to people wearing multiple hats when it comes to work, in the vein of ‘I’m an actor/writer/director’.)

De Kock says, “In 2019, 63% of people said they had no sources of revenue other than their main job. Last year, as we entered lockdown, it was 59%, and a year later that’s dropped to 54%. If you look at the people reporting that they now have their own small business, are involved in other economic activities, have a home industry or a second job that’s different from their main work, we find 35% of middle-class South Africans are today’s real slashers. Middle-income earners are increasingly working multiple jobs to make ends meet, no longer able to rely on just their salary.

Another interesting insight into the working lives of the top to mid-income earners is the correlation between their job satisfaction and the size of the business that they work in.

“Almost 50% of South Africans working solo love their work, and as the business gets bigger, there’s a steady decline in loving how you make your living, with just 29% of people working in big corporations agreeing with the sentiment – a proof point that being a number isn’t very life-affirming, is it!” says de Kock.

At the same time, however, he is quick to point out that just having a job is reason enough to feel good about it, because the majority of these people are very much on the wealth continuum. “Every year, when we ask how respondents are feeling financially compared with two years ago, we find that there are more people feeling better off than worse off.” And 2021 is no different: 41% feel better off versus 40% feeling worse off.

“It’s all a matter of relativity”, de Kock goes on to explain. “When you apply age filters to this, you quickly see that it’s the younger people who are feeling better off, which they should. After all, going from a university allowance into your first paycheck feels like winning the lottery! Sadly though, as you get older, the shine starts to rub off and for the Silent Generation, effectively the retired segment, we see that almost half are feeling worse off and only 20% better off. It’s clearly a good time to be young and enjoying life and let’s not forget that young people eat more, drink more, spend more and do more than older people. Our youthful society is very much an asset in this regard, so the quicker we can allow them back to some sort of ‘normal’ young lifestyle, the better things will be. It’s going to be them that fire up the economy again: let’s all hold thumbs it happens sooner rather than later.”