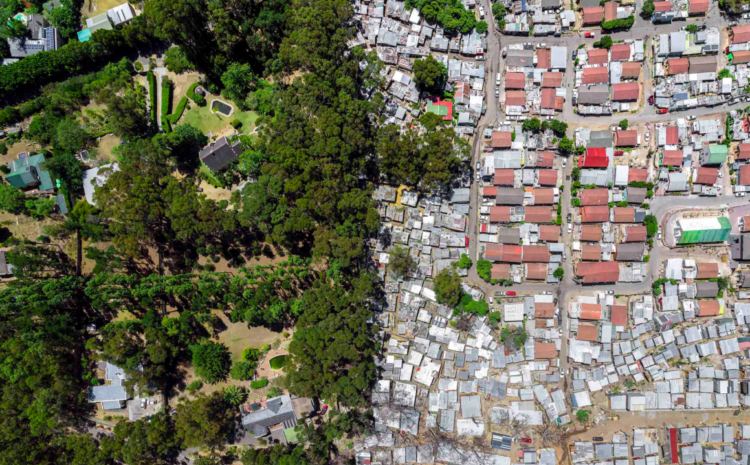 We recently came across the SARB’s Prudential Authority’s annual report of 2019/20 (Graph 1) which shows that when it comes to ‘assets under control’ the local banking industry is still dominated by five major banks despite the impact of upstarts like Tyme Bank which, back in February, were boasting of having 1 million new customers signed up with another 110 000 joining every month!

Why is this interesting? Well one thing’s for sure, the traditional players clearly understand the old adage that ‘turnover’s vanity, but profit is sanity’. Just look at the difference between who’s got all the cash and who’s got all the customers. We decided to do a comparison with BrandMapp data (Graph 2) depicting primary banking institution market share amongst individuals who earn more than R10 000 a month. As you can see, the pie slices don’t even come close to matching up. In fact you’d be forgiven for thinking they come from two entirely different bakeries.

Take Capitec for example. They have grown into the second most popular bank for middle-class-and-up South Africans and by all accounts, when taking the total population into account, are the biggest bank in the country with over 11 million customers. But according to the SARB, they’ve got only 2% of total assets in their vaults! On the other hand, Investec, which by our reckoning only has about 100 000 private banking clients, has almost 8%.

I’m sorry, was that a sneeze or did I hear you say ‘Gini-coefficient’?