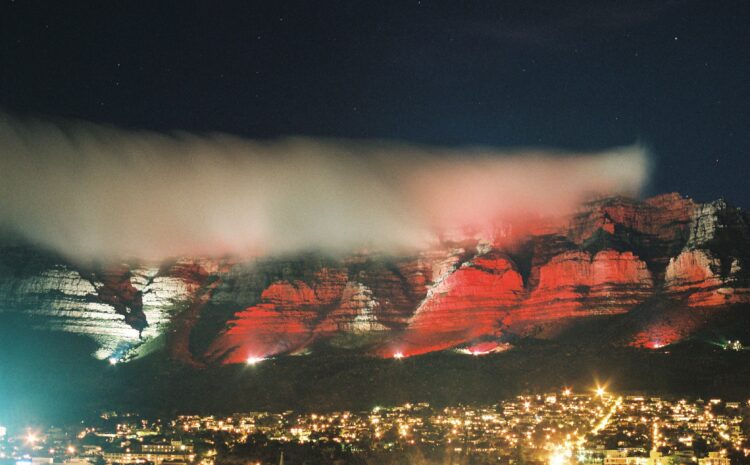 The peaceful restaurant protest yesterday drove serious awareness to the dire situation one of our most beloved industries is facing. However, it made us think of another sector that we feel has been completely forgotten about amidst the chaos – live events.

We have seen evidence globally of the industry trying to pivot with the new normal – for example, the first drive-in rave in Germany in May (no, we’re not making that up!) inspired local initiatives like the Mother City Drive-In movie theatre who have managed to pre-sell hundreds of tickets to the event and are now waiting for City permission.

But having a look at BrandMapp 2020 data, it’s no surprise that people bought tickets to an event they couldn’t even attend. Fact: we LOVE ‘LIVE’: 88% of adults attended at least one of the listed events in the past 365 days. But despite great creative thinking and a willingness on the part of the consumer, the fact of the matter is that with a ban on gatherings of more than 50 people and no alcohol sales, the ‘eventing’ sector has suffered the same fate as ‘zol’: snuffed out completely… unless you’re willing to break the law. Or find another way to ‘light up’…

Which brings us to the #LightSAred campaign set to follow in the footsteps of Germany and the UK with a campaign to paint the country red, almost literally, on the 5th of August. The industry and beyond are being called upon to join in protest by illuminating buildings (or shops, or your house, or whatever) to raise awareness about the enormous challenges facing the live event, music and performing arts sectors.

If nothing else, it should be quite a spectacle – unless of course you’re one of the 11% of people who clearly hate large public gatherings in which case we strongly recommend you close the curtains, block your ears and go back to pretending that everything’s going to be okay!