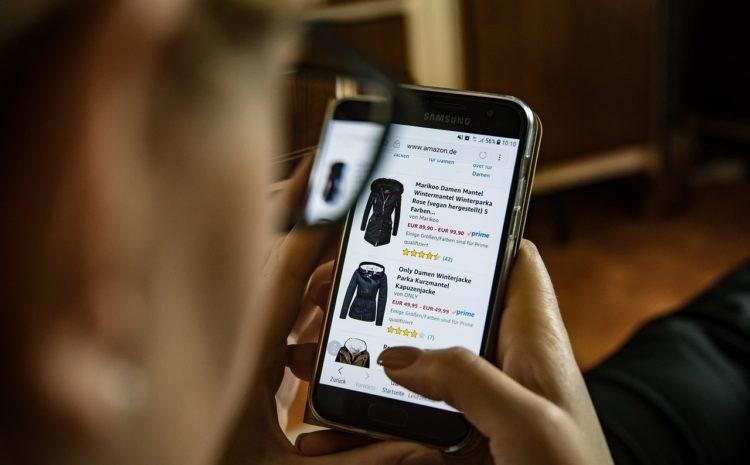 There really is some good news at last!

In just five years, the previously disadvantaged upper class has grown rapidly enough to surpass the white upper class in South Africa by at least 10% and this figure continues to rise. This is according to the recently released WhyFive BrandMapp 2017 Top End Study that annually tracks changes at the top of South Africa’s wealth triangle.

South Africa may still be the most unequal country in the world in terms of rich and poor, but at least a more representative picture of the wealthier end of society is starting to emerge. “It’s extraordinary how fast things have changed at the top of South Africa’s wealth triangle and how difficult it is for marketers to get a focused view,” says Brandon de Kock, director of storytelling at WhyFive Insights. “In short, we’ve seen huge shifts in the demographic make-up of the wealthier segments over the past two years and it’s important to understand how that affects marketing strategy and decision-making. That’s what Top End is all about.”

Five years ago, WhyFive collaborated with the UCT Unilever Institute on an extensive interrogation into the Top End, hosting seminars around the country, sharing insights and offering educated predictions for the years to come. Two years later, a second collaboration entitled ‘4 Million and Rising’ revealed that the black middle class eclipsed the white middle class for the first time and further predictions were made about how it was inevitable that the Top End would quickly follow suit.

“In the course of positioning our BrandMapp data each year, we put maximum effort into understanding the size and shape of ‘wealthy’ South Africa,” explains de Kock. “In our terms, this equates to  10,8 million adults living in households earning R10K a month or more – our ‘middle class’, which is typically made up of those fortunate enough to look beyond basic survival and begin to enjoy some level of financial freedom. And more particularly, the elite group we call the Top End: the 2 million adults living in households earning R40K a month or more.”

The two million figure is important because that group has effectively doubled in size in five years, when it was significantly dominated by white South Africans. It seems we now have a middle class that’s 85% previously disadvantaged, and a Top End that appears to be at least 60%. “I guess while we are all being Bell-Pottingered”, quips de Kock, “we’ve missed a significant colour shift at the wealthy end of the rainbow nation!”

The growth of the middle class, burgeoning government employment, BBEEE and alarming emigration trends are a few of the primary drivers of these shifts, all of which contribute to an ever-shifting consumer landscape for brands and marketers to navigate. And as an independent national study based on a sample of over 28 000 respondents, WhyFive’s BrandMapp offers a unique roadmap.

What’s important for marketers, explains de Kock, is to “tap into the heartbeat and read the minds of the majority of your potential or actual customers – plain and simple. And that’s our sweet spot. This group of wealthy people doesn’t just have the spending power, they also have massive influence on their workplace, their homes and their community networks. We believe that a deep understanding of the Top End and how it is changing is crucial for almost every brand in the country”. And that understanding can be underpinned by countless insights sitting in the data, for example:

In addition to offering the Top End insights to interested parties in the form of presentations and a published report, WhyFive plans once again to partner with the UCT Unilever Institute of Strategic Marketing for the 2018 Top End Roadshow early in the New Year. “From a marketing perspective, this collaboration will add enormously to the research vault in South Africa,” says the Institute’s Paul Eagan. “From understanding the wealth journey itself to the rise of the ‘slasher’ segment – who have more than one source of income – to lifestyle preferences and media consumption, the aim of the roadshow will be to determine how marketers can better connect with the Top End segment. It feels as if we are at yet another pivotal moment in the evolution of the SA marketplace and we’re really excited to help bring that story to life.”