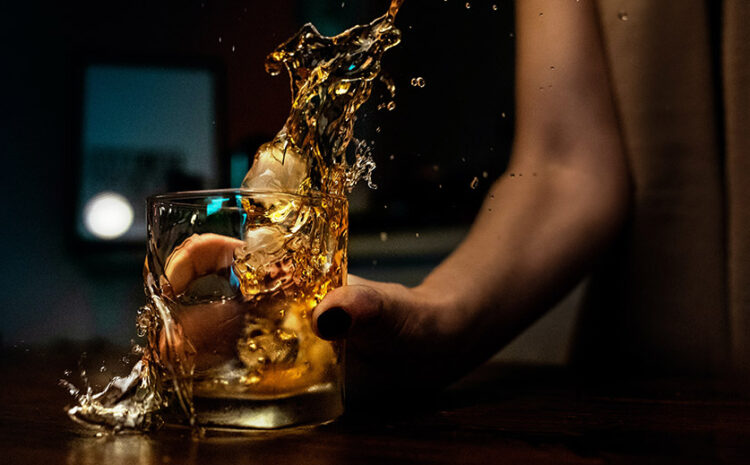 As the government continues its war against civil liberties, the cracks are starting to show – especially in bottle store windows. This morning’s news that an OK Liquor store in Bothasig, Cape Town was smashed open is one thing, but it’s the nature of the crime that’s really interesting. In these desperate, thirsty times, they must have gone on a rampage, grabbing everything in sight, right? Well, no.

In news reports, the owner is quoted as saying, “”They basically emptied the whiskies out,” and left the brandy and wine shelves untouched. What the actual?Well, part of this new ‘consumer behaviour’ can certainly be explained by BrandMapp 2020. This year we measure 22% of the total adult population drinking whisky – split 11% for women and a staggering 34% of men. For the maths fundis, that means that of the 78% of men who drink alcohol, 43% are whisky fans – second only to beer, more than wine and way more than brandy.

But we also know that 85% of them drink single malt whisky and their tastes are distinctly Speyside. Global leaders Glenfiddich and Glenlivet get the lion’s share of their peaty-love, albeit with the former easily beating out the latter 48% to 28%.

We can only hope that wherever those liberated bottles of ‘Scottish holy water’ land up, they’re not being mixed with Coke…