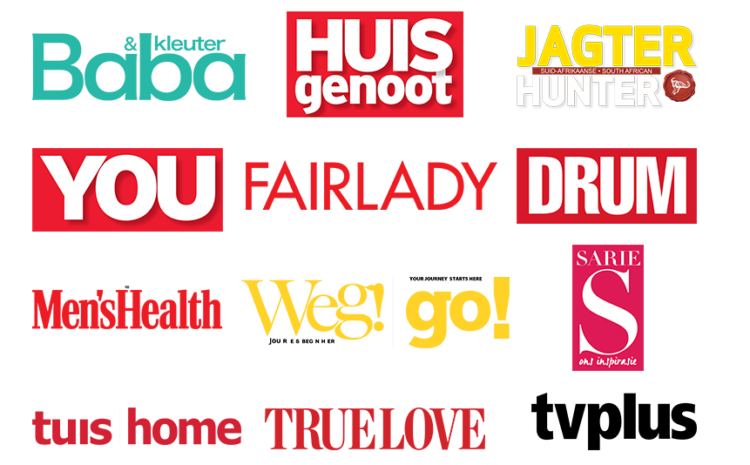 Coronavirus has not only revealed comorbidities in humans, but has exposed the cracks in businesses and entire industries that were clinging to life before the pandemic took over the world as we knew it.

Take the print industry for example – it only took 3 weeks of lockdown before major publishers like Caxton and Associated Media took their magazines off life support. And now we hear that even the Naspers behemoth is vulnerable with Media24 announcing the closure of much-loved publications they licence from Hearst like Men’s and Women’s Health, together with a ‘restructuring’ of iconic titles like Fair Lady.

In BrandMapp, our results have mirrored almost exactly what the official statistics show. If you add people who are buying the same or more magazines together and subtract the percentage of people who are buying less, there’s a deficit of 19% in magazine purchasing which is pretty darn close to the Audit Bureau of Circulations of South Africa’s 2019 Q3 figure of a decrease of 20%. Check it out, data works!

But there’s an even more interesting story in the chart above. Fact: over 80% of respondents in 2020 claim to read magazines BUT but 40% of them (29% of the total) refuse to pay for the privilege. So the biggest challenge the industry has had is clearly in the land of ‘value proposition’. People love reading magazines, they just don’t think they’re worth paying for, which doesn’t mean there’s no future for ink and trees, just that whatever that future looks like, it’s nothing like the past! And if you disagree, try explaining the success of a pseudo-free title like Fresh Living, which current sits at a circulation of around 450 000 per month.

So let’s have a quick recap then: apparently no-one watches television ads anymore, adblockers have made traditional digital advertising basically useless, influencers have zero integrity, Facebook is going to go bust unless it reinvents itself radically, advertiser-funded print media is dead and radio-on-demand looks like the next big thing. Waddya think, should we all be investing in billboard companies?