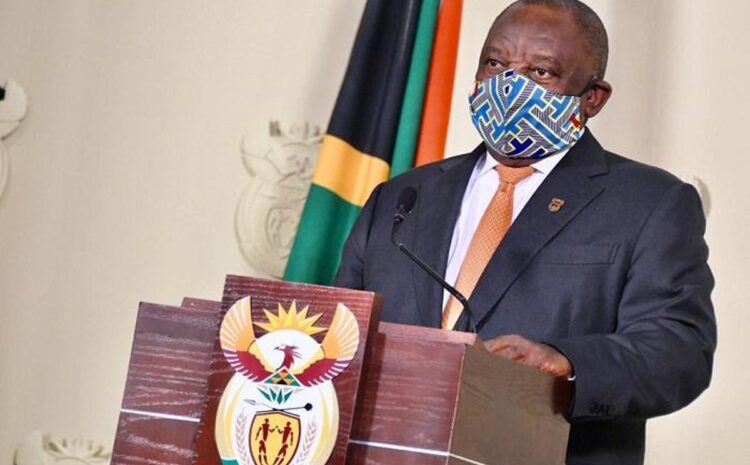 Following our masked leader’s call to action on Youth Day (“Young people must rise to the challenge of leading our recovery after the coronavirus” – Cyril Ramaphosa), it’s worth pointing out one of the biggest advantages our young democracy has over many other countries: how youthful we are!

An ageing population is worrying when it comes to economic growth because older people generally ‘do’ less of the lifestyle stuff that can fire up an economy like eating, drinking, buying clothes and being a bit ‘whoo-hoo’ with their cash. Which is why age demography is considered a primary trend to watch when predicting who’s going to grow and who’s going to ‘slow’ in the near future.

Where do we stand? Well, let’s define ‘youth’ as the 18-35 year old cohort and start with the USA where 23% of the population falls into this broad ‘millennial’ age group. It’s one of the reasons for their economy being so robust. But over in Europe, that falls to 20% and when you look at countries like Spain, Italy and Japan, it falls down to near 17%. In China it’s 25%. Which, hilariously, means that there are more millennials in China than the entire population of the USA!

And here in South Africa, according to the 2019 Mid-Year Population estimates, the youth represent 27% of our population. And that, friends, is a LOT more youthful energy, skill and passion than most other countries have, ready and waiting to dent the universe. All they need is a government that acts in the best interests of its people and in a way that encourages the rest of the world to want to do business with us.

So, er… back to you, Mr President!