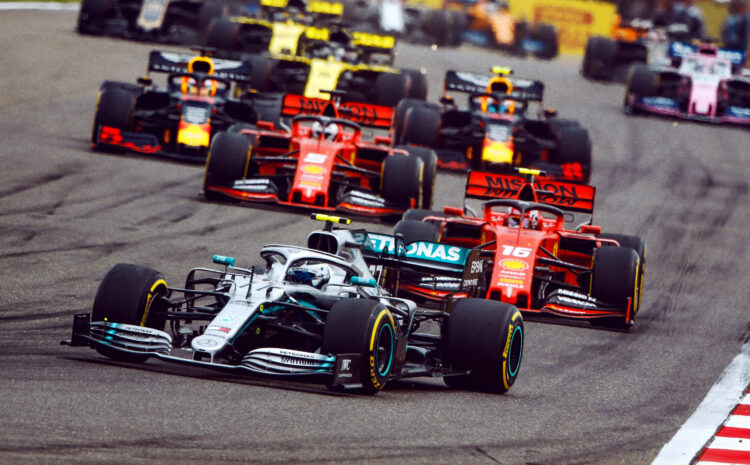 When the much-delayed Austrian Grand Prix signals the return of Formula 1 racing to our TV screens this weekend, there will be two groups of people: those who can’t understand why anyone would watch ‘cars going round and round in circles’ for two hours, and those who are fascinated by the relationship between aerodynamic downforce and straight line speed!

According to BrandMapp 2020, you may be surprised that the latter group represents about 10% of the entire middle-class-and-up adult population. That’s how many people claim to watch F1 on television, 20% of whom are women and 80% men.

So what? Well, 10% is a reasonable size bite of any pie. Convert that into population numbers and we can say with confidence that there are at least 1 million South African motorsport fans who are going to have their best weekend in months when the lights go off and Messrs Hamilton, Verstappen, Leclerc and Bottas get into gear at the Red Bull Ring.

That’s a lot of happy energy being generated at a time when we can all do with some cheering up. So, gentlemen, start your engines!