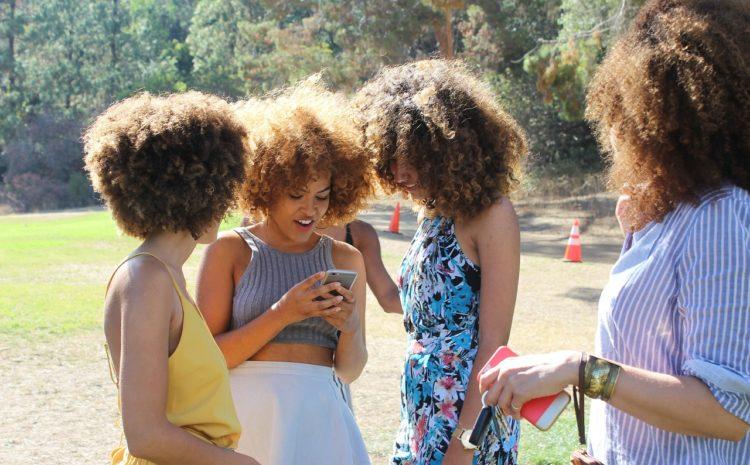 If there was a competition for the single phrase that epitomises how the goods and services business has changed in recent times, ‘Putting the customer first’ would certainly be in with a shout! For marketers and retailers competing in today’s big, red ocean, the last thing you want is customers strutting around like Mick Jagger and telling the world that they “can’t get no satisfaction”. But how on earth are you supposed to gauge satisfaction levels, and find out where you stack up against your competitors? Simple: just ask them.

For BrandMapp 2016, in addition to finding out what brands and services wealthy South Africans are using, we decided to measure satisfaction levels in a few key market segments including grocery and clothing stores, armed response companies, banking institutions, motor vehicles and cellular providers.

And when you’re asking about a survey like BrandMapp, with a massive sample of over 27 000 wealthy and affluent South Africans earning over R10K a month, it’s a very effective way of producing extremely powerful results. To illustrate the point, have a look at this table detailing satisfaction levels across the four main cellular providers in South Africa.

In this segment of the market, firstly it’s interesting that our numbers almost mirror the relative market share of the providers, rather than their subscription numbers. This is perhaps coincidental and is just a reflection of the upper end of the market being skewed towards Vodacom as a provider of choice. Secondly, we can assume that the cellphone market in general would be happy with an overall positive ‘satisfaction’ rating of 57% – or rather a ‘dissatisfaction’ rating of just 16%. But as the table shows (where green blocks indicate an above-average score and yellow blocks below average), those averages hide some rather extreme variations for the individual providers.

Vodacom’s high ground clearly reveals itself with a total ‘satisfaction’ rating of 62% – some 16% higher than that of its main rival MTN. However, again, the glass ‘half empty’ tells a slightly different story: almost a quarter of MTN users are dissatisfied versus just over 10% of Vodacom customers. If this was boxing, we’d have to declare a technical knockout!

Equally interesting are the two smaller players. While Cell-C occupies a lone space right in the middle of ‘average’, Telkom’s mobile offering has the highest satisfaction rating of all, thanks to a massive 33% of its customers who are ‘very satisfied’. Whatever they are doing, a relatively small group of fans is clearly loving it.

Of course, the beauty of the BrandMapp data set is this one, very high level view of the landscape: imagine the wealth of insights you could get by profiling the individual groups who are more or less likely to be satisfied – not just with cell providers, but all the highly competitive categories listed earlier. And all of the pictures, no matter how big or small, will help marketers make better decisions because, as business guru Michael LeBoeuf once said, “A satisfied customer is the best business strategy of all.”